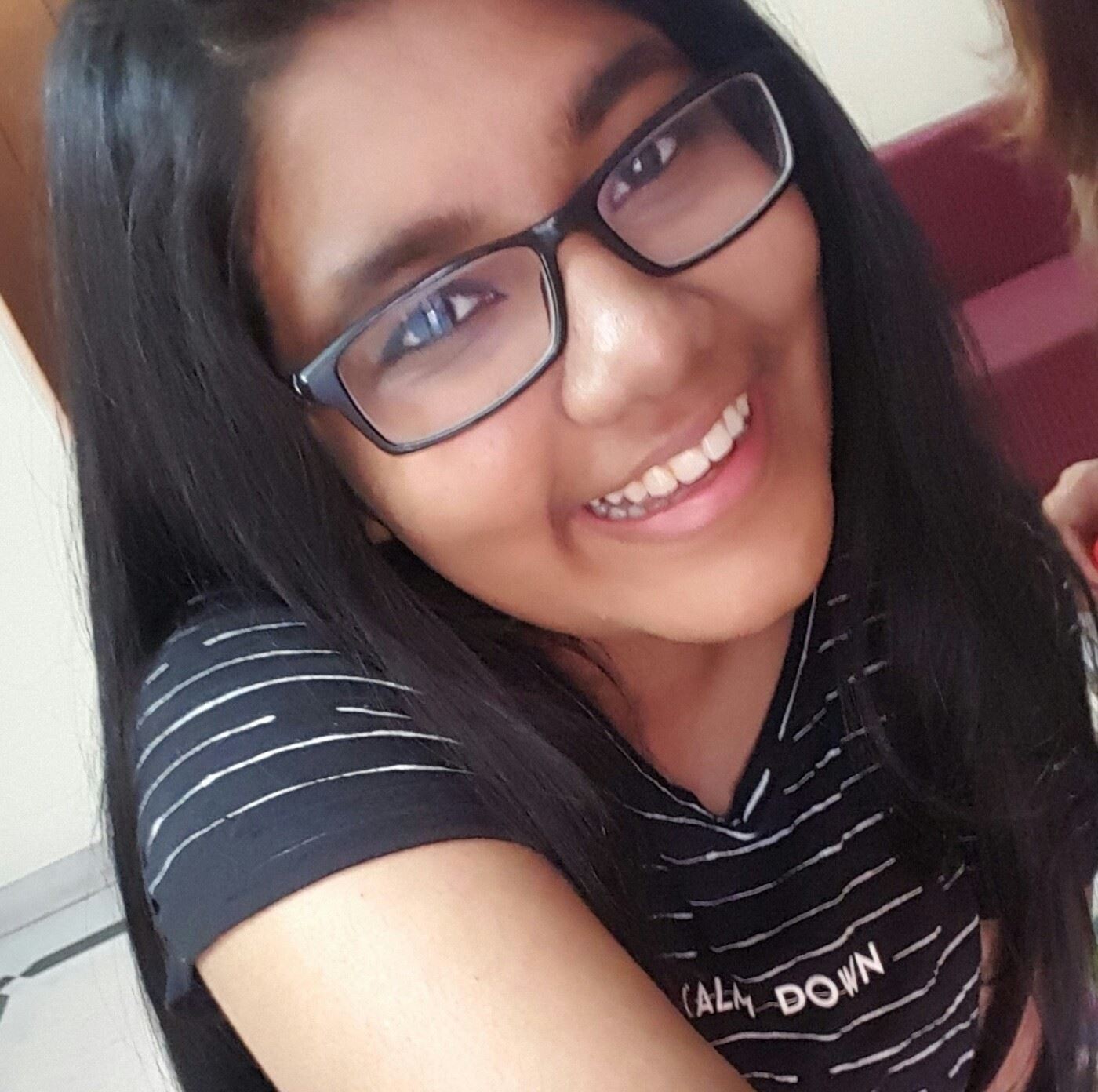 Lilly Singh, better known as Superwoman, is the epitome of positivity. In December 2015, Lilly launched her first #GirlLove campaign. Singh uploaded a video talking about girl on girl hate– an issue she very passionately wanted to end. With the help of other influential creators like Shay Mitchell, Colleen Ballinger and Lindsey Stirling, she spoke against the “foolish and lame” instinct of females to be driven by jealousy. Lilly pointed out how supporting each other can help women to reach new heights. She donated all the money that the video generated to the Malala Fund to help send girls to school.

Singh also encouraged women to start a chain of posts complimenting each other using the hashtag #Girllove. The hashtag later went viral on twitter after her announcement and she has since collaborated with fellow internet personalities to promote and spread the campaign across the web.

Source: MetoWe
A few months later in September 2016, Lilly partnered with Me to We, an online store and for-profit enterprise to sell #Girllove Rafiki bracelets.

Until every child worldwide, whether boy or girl, gets to go to school, we should all remain humble. Humanity is our team and without the success and empowerment of our teammates, we cannot thrive. Sure, we can celebrate our individual successes but true power....

Singh went to Kenya for a week, during which she visited the hospital and school Me to We had built, spent time with the students there and helped make a few bracelets herself. She diligently looked upon every little detail from the colour of the beads to the length of the Rafikis.

Happy International #DayOfTheGirl! Today and everyday I am so proud to be a woman surrounded by such strong sisters. I'm even more proud to announce that WE have blasted passed my birthday goal of selling 16000 rafikis!!! I am blown away by your support for a cause that is so close to my heart. Thank you for giving these girls your energy and a chance to get an education. Today marks the end of my campaign but it's not to late to grab a #GirlLove rafiki and pin at GirlLove.com right now! Go go go! Let's send even more girls to school!! Thank you a million!!! ❤️🙏🏽😭🙌🏽💪🏽@spreadgirllove @wemovement

On her life-changing trip to Kenya, Lilly met up with a few Kenyan women. She was shocked to find out about the miseries those ladies – ‘the mamas’ had endured. One of them was traded off to her husband at the age of 15 in exchange of a cow and a blanket. The mamas talked of their ambitious daughters and how happy they were for the opportunity they were given to work with Me to We.

Source: Metowe
For every bracelet sold, proceeds went towards girls’ primary education in Kenya. Originally, the goal was to sell 10,000 bracelets but Singh along with her fanbase surpassed the goal by selling a whopping 33,000. Making those bracelets employed 14,000 women who used their incomes to send 600 girls to school and afford basic necessities such as clothes and food.

Source: Metowe
Lilly has since visited Kenya one more time to design yet another bracelet after the grand success of the first one. In her Kenya vlog, Singh said, “There’s always this idea that the problem is too big to fix. Girls can’t go to school and people can’t afford things. But when you actually come here and see the schools and the mamas making the bracelets and you hear them say that their daughter goes to school solely because they make those Rafikis, you realise the problem isn’t too big to fix if you just start to fix it.”

No caption will express the amount of gratitude and respect I have towards Malala. Today I had the pleasure of hearing her speak with such passion and confidence about education and female rights. I am so proud to be living in a time where women like Malala exude courage even in times of fear. It makes me realize that none of us have an excuse to not participate in the fight for humanity. We are all responsible for and affected by everything happening to our fellow humans around the world. We need to take ownership and use our voices. Issues surrounding women are not too large to fix, they aren't someone's else's problem and they affect every single person. It is simply unacceptable to view women's rights in any other way. It's your issue. It's my issue. Together, we must make a change. I am humbled to support the @malalafund through all my work with @spreadgirllove and look forward to thinking of new ways to make a difference. Please comment below and tell me your thoughts and ideas on how you think we can help the cause. We're in this together. #MalalaFund #GirlLove

Boss Michelle Obama, Purse so heavy gettin' Oprah dollas • Such an honour spending time with @michelleobama and discussing education and #GirlLove. The First Lady has a wonderful energy that is humble, passionate and fun. We even sang a little @beyonce together • New video featuring the First Lady on my channel in about two weeks. Stay tuned and follow @spreadgirllove for updates 🙏🏽❤️ #ReachHigher #FLOTUS

So, it’s safe to say that #Girllove is more than just a temporary, trendy hashtag, it is hope for a better future. We’re in this together. 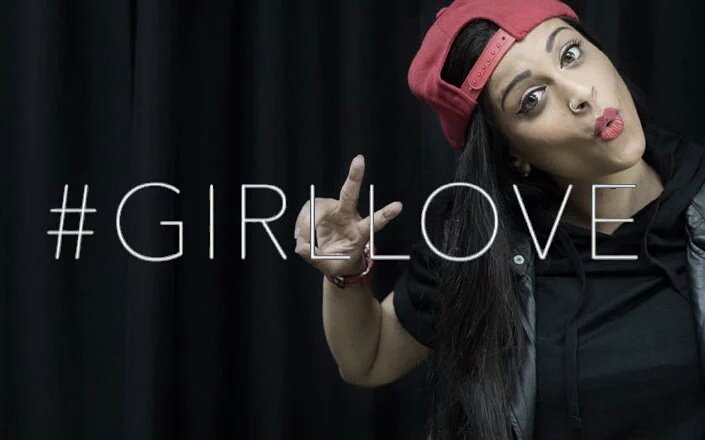 Source: Twitter Girllovehelpts
You can read and learn more about the Me to We Organisation and Lilly's campaign here.
Similar Blogs:

These women entrepreneurs have achieved milestones through hard work and determination