As the New Year draws closer, we at Flutur thought we'd take a look back at the year that's passed and show some love to the complete powerhouses who shook the world in 2017!
Susan Fowler, Woman in Technology
Picture: Susanjfowler
Financial Times, for its Person of the Year title in 2017, has named Susan Fowler, placing her among the likes of Tim Cook, Steve Jobs, Barack Obama, Sergey Brin, Larry Page, and Bill Gates. Susan shook the world when her 3000 word blog post came out in February 2017. With one blog post, she immediately struck a nerve not only with Uber but within Silicon Valley as a whole.
The then-CEO of Uber, Travis Kalanick, who had once joked that the company's nickname was "Boober" for the female attention it generated, was ousted following a series of events triggered by the blog post. More than 20 other employees who were accused of harassment were terminated as well.

Susan, in her post said, “When I joined Uber, the organization I was part of was over 25% women. By the time I was trying to transfer to another eng organization, this number had dropped down to less than 6%.” She brought to light several harassment and sexism issues that the culture of Uber was rife with and she even recounted how Uber’s human resources team didn’t punish her manager who had been lewd and sexual in his advances based on his ‘stellar record’.

Susan's life story is an inspirational one. Having never graduated from high school, she instead worked baby sitting jobs and then a as ranch hand. She taught herself in the local library as she was determined to pursue education further. She started pursuing philosophy at Arizona State University and then transferred to UPenn to earn a degree in Physics, despite not having a formal education in mathematics. When she joined Uber at 24, she was a physicist and a computer scientist and she even published her first book about production ready microservices

while working at Uber.

After the post came out, Susan said that she did not imagine the post would an impact of this magnitude. “I expected the reaction to die down, but it never did,” she said in an interview to Financial Times. “It became much bigger than me, so much bigger than Uber.”
Katrina Lake, Woman Entrepreneur 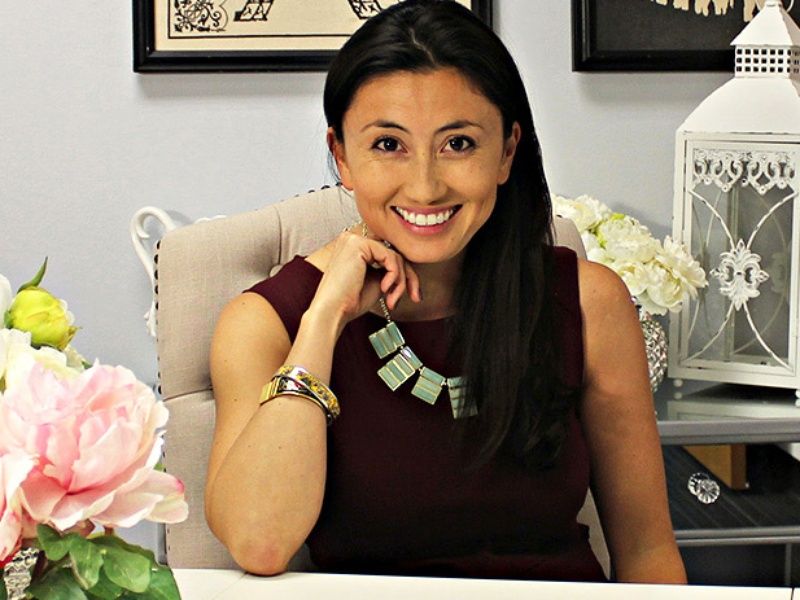 Picture: Comparably
The only woman to lead a tech IPO in the year 2017, Katrina Lake is the CEO of Stitch Fix, a fashion design startup based out of San Francisco.

Clients of Stitch Fix round out a questionnaire which covers their sense of style and life. Then they pick a shipment date and pay a $20 fee for that goes towards the service. Stitch Fix stylists then choose outfits to match the style outlined in the questionnaire and the customers keep the clothes if the outfit does in fact wind up matching their tastes.

The road to the IPO for Lake has not been easy. Lake reported sexual harassment from Justin Caldbeck, a Silicon Valley venture capitalist who was formally partner at Lightspeed. Lightspeed Venture Partners had Lake sign a non-disparagement agreement as a way of coercion, said a report by Recode. Further allegations have been made by more than 6 women working in the Silicon Valley against then-partner Caldbeck, including Niniane Wang, co-creator of Google Desktop and Susan Ho and Leiti Hsu, co-founders of Journy. There have been reports of him committing sexual harassment at Lightspeed, Bain Capital where he previously worked and his own VC firm - Binary Partners. Justin Caldbeck, Picture: Business Insider
The report claimed that in 2013 Lightspeed had received complaints from Lake saying that Caldbeck had sexually harassed her and asking for him to be removed from the Stitch Fix board of directors. He was officially removed from Lightspeed but in the meantime they presented her with a non-disparagement agreement which forbade her from saying anything negative about the firm or its partners. She signed the agreement at the time as she was aiming to raise a round of funding for Stitch Fix at the time. 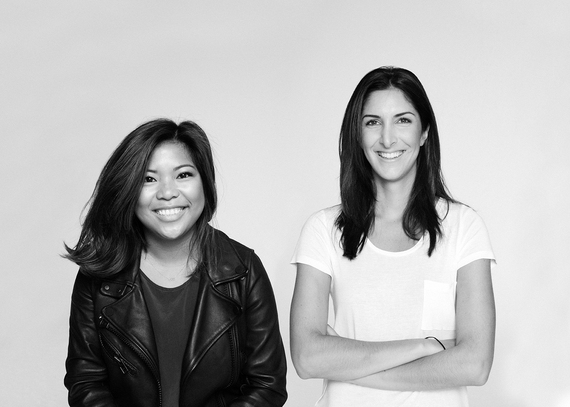 Picture: The Cut
Jen Rubio was on a trip to Switzerland when, at the airport, her suitcase broke. Somebody’s suitcase breaking at the airport can be the stuff of nightmares. For Jen, her clothes started spilling out and she desperately needed some help. As a quick fix she found some straps and some tap.

While looking for replacements, she realized that her options were limited - luggage usually fell at either end of the spectrum: it could be well designed but extremely expensive. Or it could be cheaper and within your budget but made of poor quality material.

Rubio complained about her harrowing experience to her friend Stephanie Korey. Stephanie and Jen worked together at Warby Parker. Following their conversation, they realized that they had stumbled upon an untapped market. They immediately set to work creating an affordable, durable hard-shell suitcase. And hence began Away which sells what they call ‘luggage for the modern traveller’. Away suitcases range from $225 upwards to $300. After several frequent fliers that the duo interviewed before launching their product cited a lack of outlets at airports as a massive pain point, the two decided to add a high-capacity battery with USB charging capabilities to the luggage that they designed even though they originally didn’t plan to get onto the internet-of-things side of the market. Picture: misslouie
The 2015 launched company based out of New York City has sold more than 100,000 suitcases--helping it book $12 million in sales in 2016, its first full fiscal year.

We at Flutur celebrate these success these women have garnered! After all, the Flutur effect says that the smallest acts can bring about massive changes. These women have paved the path for many others to follow through and shine as well.
Similar Blogs: